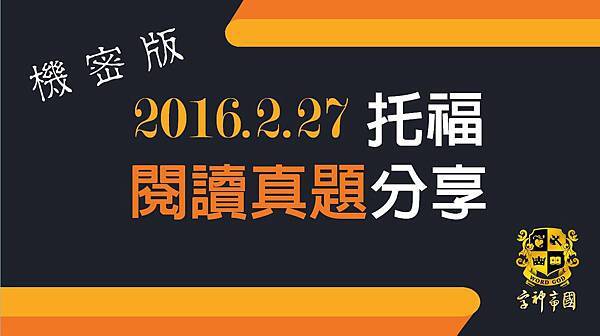 Some historians argue that the invention of mechanical printing gave rise to a communications revolution as significant as, for example, the widespread use of the personal computer today. ■ The multiplication of standardized texts altered the thinking habits of Europeans by freeing individuals from having to memorize everything they learned; it certainly made possible the speedy and inexpensive dissemination of knowledge. ■ It created a wilder community of scholars, no longer dependent on personal patronage or church sponsorship for texts. ■ Printing facilitated the free expression and exchange of ideas, and its disruptive potential did not go unnoticed by political and church authorities. ■ Emperors and bishops in Germany, the homeland of the printing industry, moved quickly to issue censorship regulations. 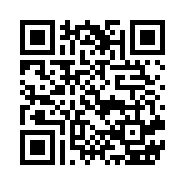